My grand-uncle fought in World War 1 and when I was young we’d go to visit him. He’d sometimes tell of the suffering of war. A century on, we still have wars raging throughout the world - if leaders knew first hand of the suffering caused by war, maybe they wouldn’t be so gung-ho about commencing battle.
Gillebrìde MacMillan is from the Milton in South Uist. He comes from a family with a strong Gaelic background. Gaelic is his first language and Gaelic songs and traditions were always an important part of family life.

‘Air Fòrladh / On Leave’ is Gillebrìde’s second CD. His first ‘Thogainn Ort Fonn!’ was released in 2005 and he has also sung on CD with ‘Na Seòid’ and on ‘Home to Argyll’ – a collection of the songs of Ethel McCallum.
Arbroath 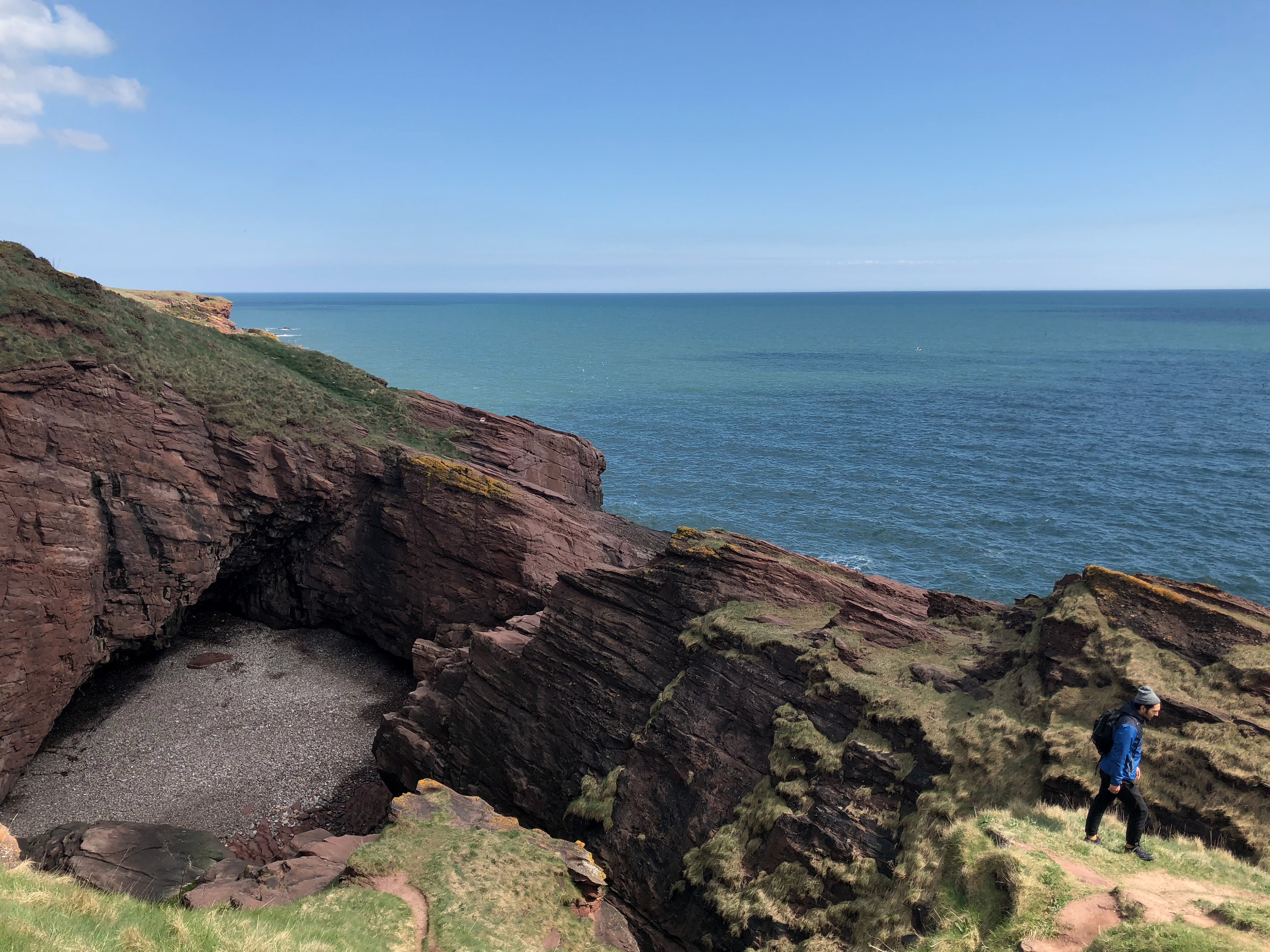 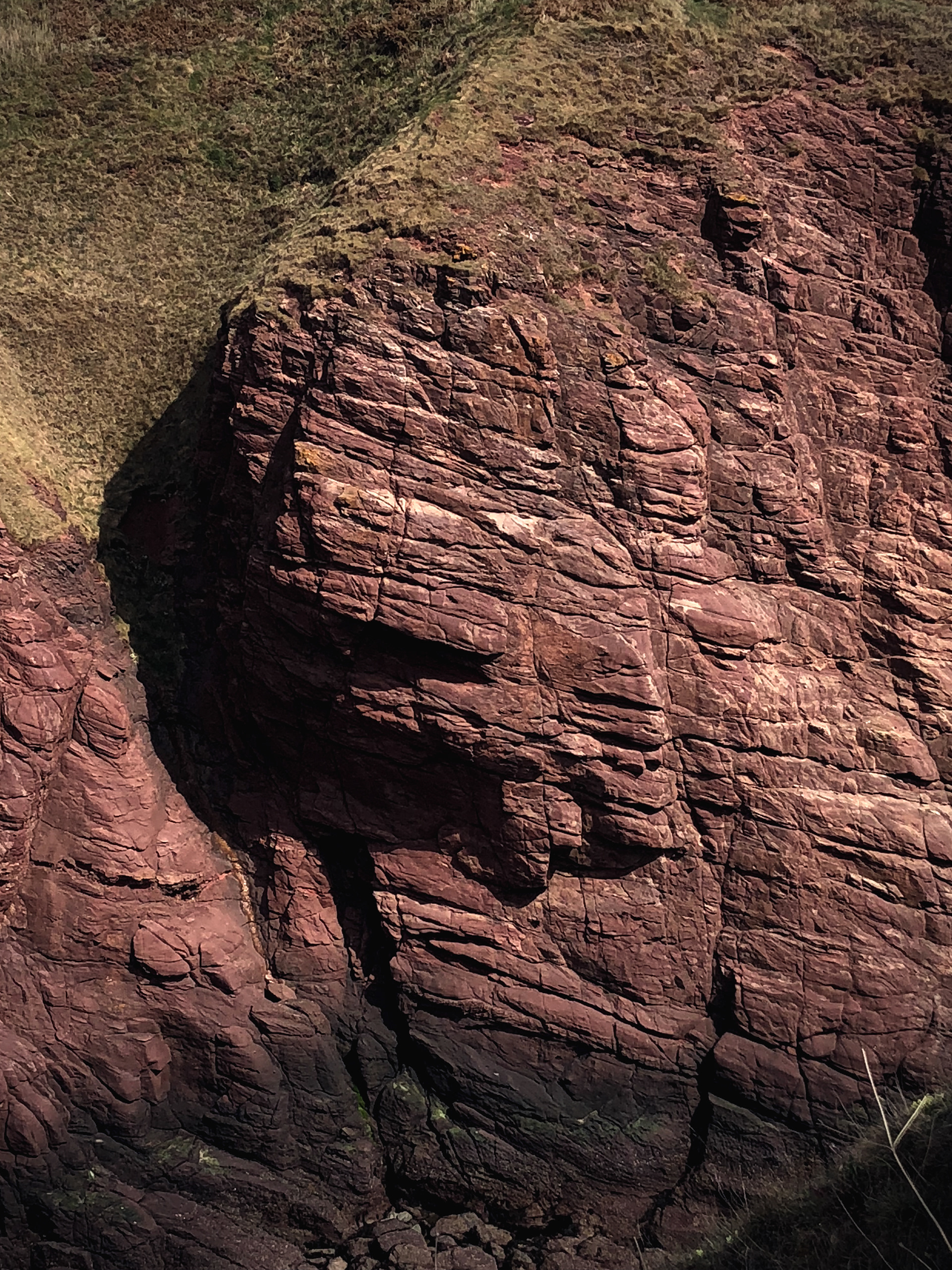 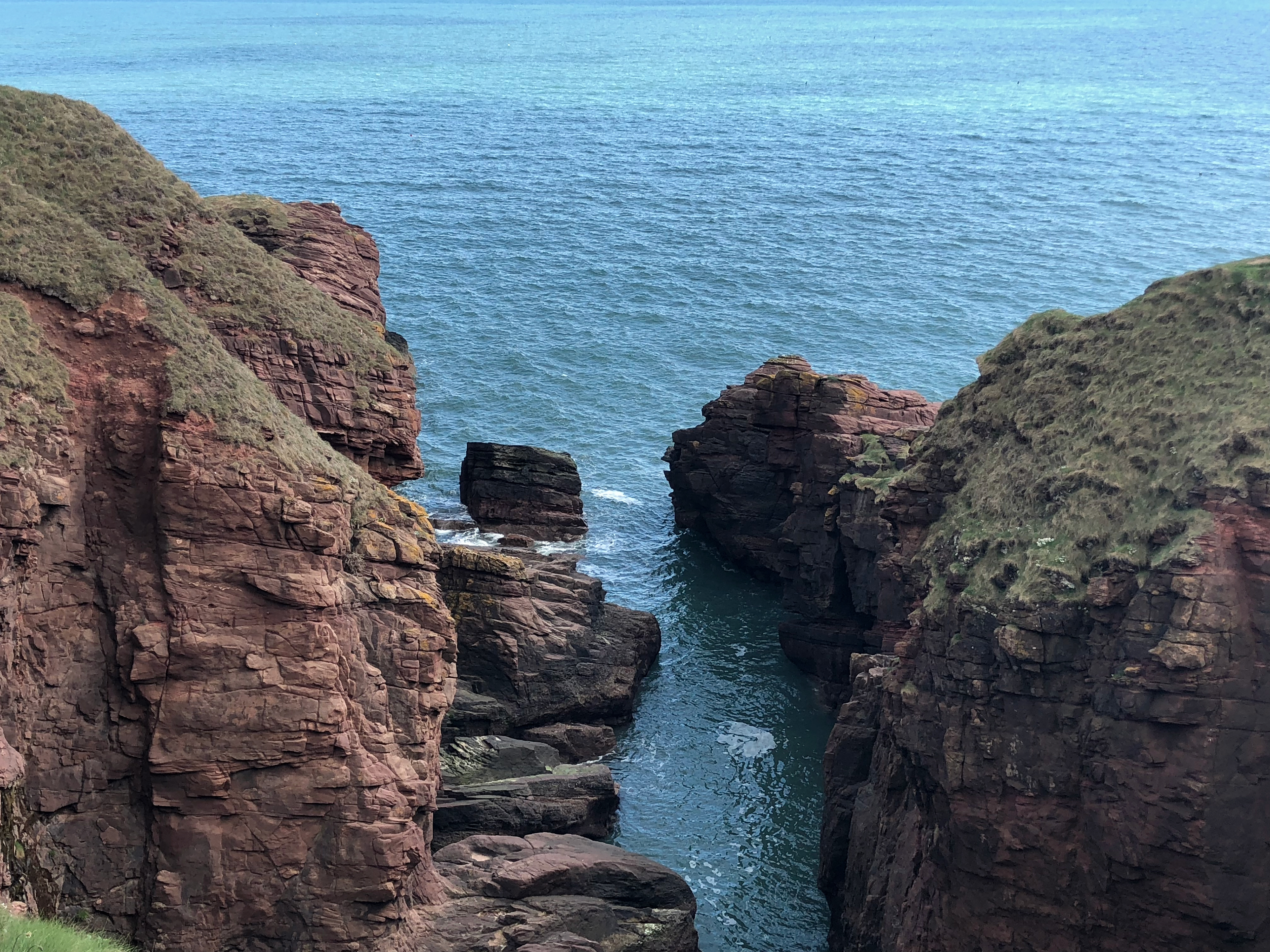